Share what you're listening
ON AIR
Duke Of BurlingtonFlash1970
NEXT ON AIR
KleeerOpen Your Mind (joey Negro)
The Klf Ft. Maxine HarveyJustified And Ancient
SylvesterYou Make Me Feel (mighty Real)

The Last Goodbye To The Soul Artist Billy Paul. 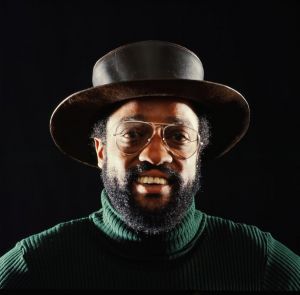 A native of Philadelphia, inevitable involvement with the sound of the homonymous TSOP - PIR label (The Sound Of Philadelphia - Philadelphia International Records) for which he created, among others, in 1974 a splendid album ' When Love Is New '. Paul combines his style pop, funk and soul music with electronic influences and sometimes psychedelic. It is also famous for his vocal style, whose tone ranges from soft to scathing . Billy Paul is always on the programming on our vintage station.