Share what you're listening
ON AIR
New Classic *
NEXT ON AIR
Andrea Bocelli Ft. GiorgiaVivo Per Lei
TotoMake Believe
Barry WhiteShe's Everything To Me

The Best Discoveries That Apper On The 'Classic Rock' Magazine Pages And Most Of The Interesting News Of The National & International Music Scene. 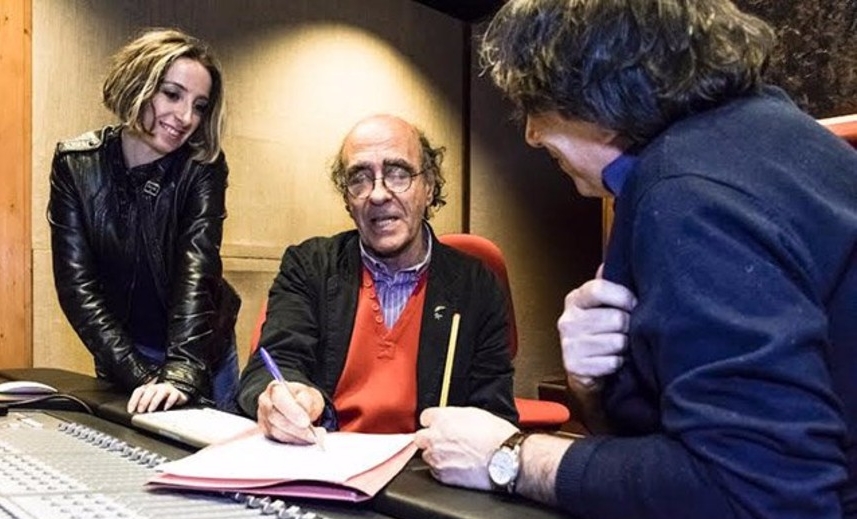 Every week 'Classic Rock' gives importance to the great protagonist of the international rock ever, and many more.

The radio program, conceived and produced by Renato Marengo, tells the best discoveries that appear on the pages of Classic Rock and some of the most interesting news of the national and international independent scene. Adequate emphasis is given to the great protagonists of the international rock that obviously every month find space in the magazine pages. Strengths of the program is the charisma of its founder, Renato Marengo, which boasts a long history as a journalist and producer: from the creation of Napule's Power, Ciao 2001, to the management of Radio Uno 1 and the direction of Cinecorriere. The program, with the care and the microphones of the music journalist Paul Zefferi, big international music expert with an established career both in the radio and in the television. With the participation of the actress Antonella Putignano which is entrusted with the design and ironic aphorisms readings inspired by the world of rock. Registration and the technical coordination is handled by John Illuminati. Among the contributors are: Mario De Felicis, which often accompanied Marengo is in the books and on the radio that deals with the selection and classification and placement of the songs of The Invisible Music, and Classic Rock youtube page. Unchanged Marengo passion for discovery of new emerging Italian proposals: each month are collected new proposals in the address book The Music of Classic Rock Invisible, and the best will be aired. The modalities of sending songs to be selected for the category reflects in the monthly Classic Rock Lifestyle.