AN EVENT NOT TO BE MISSED , an exclusive unique and unrepeatable, only for STUDIORADIO.IT !

SUMMER GOODBYE 2015 ! Saturday, September 5, 2015 , beginning at midnight on the dot , and for the whole night, we broadcast live streaming from Imperial Bay of Gabicce Mare (PU) Italy, the unmistakable sound of the 'Baia Degli Angeli ' with deejay MOZART , RUBENS & GIGI THE VILLA.

Once again, the Imperial Bay has become the Bay of Angels, to celebrate the Summer Goodbye 2015, event created by the immense passion of Tiziano Ciarabellini and Mauro Zaccari.

This is the same event that closed the summer season of the Bay in the 70s, with the music of the period 1975-1979 , the golden years of disco music but also the funky and soul.

These deejays were the pioneers in Italy : their was famous in the same years in which, in the United States, there was talk of Studio 54, Paradise Garage, Loft and Larry Levan, Tom Moulton, Walter Gibbons, Tony Mancuso.

Disco , Funky , African , Electro , just for one night , live radio only on Studioradio.it ! 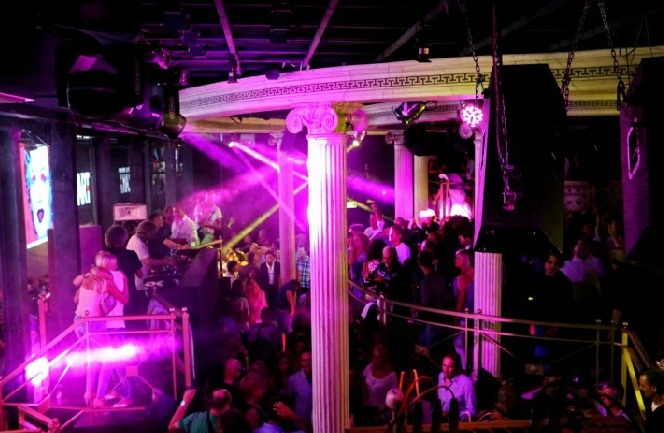 The Bay of Angels, now known as The Imperial Bay, located on the hills above Gabicce Mare, on the border between the provinces of Rimini and Pesaro, attracts public from Marche and Romagna regions, but also in Lombardia, Veneto and Piemonte. The disco is located overlooking the sea, and enjoys a wide and spectacular panoramic views .

In collaboration with the portal Discocity.it , the Italian web site of disco, funky and afro music. 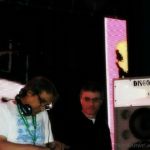 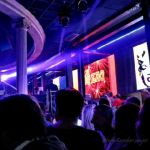 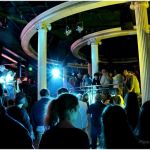 The Imperial Bay was transformed for one night into Angels Bay, and hosted an event unique and unmissable.
Programs
Discocity Live