The Floating Piers, The Bridge On The Iseo Lake. 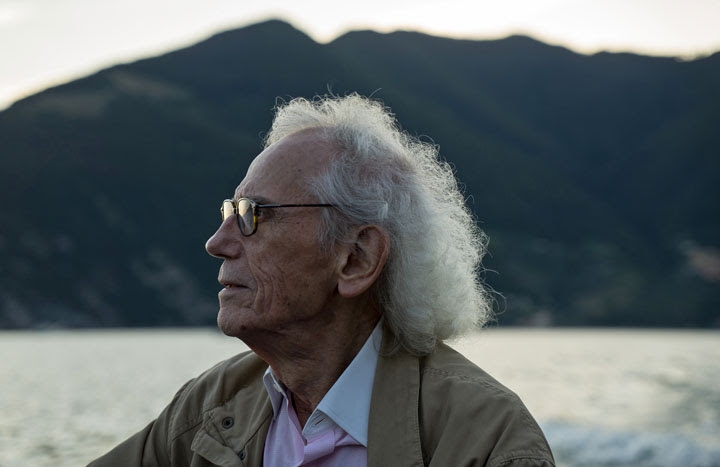 The Floating Piers on Iseo Lake. The Floating Piers, he has seen the light in this scenario in the summer of 2016 (between June 18 and July 3, 2016:  the longest day of the year). Christo, the Bulgarian-born artist who with his art and his wife Jeanne-Claude - died in 2009 - has surprised and passionate inner world, returns to Italy after 40 years to achieve a walk:  two kilometers on land of about two kilometers and the other (almost) three on a floating dock covered with 90 thousand square meters of canvas polyamide intense yellow color. A temporary structure that has been expected by 17,750 visitors at a time.

The work has cost about 10 million Euros, as other artist's projects financed by him through the sale of drawings and preliminary sketches. It is not the first time that Christo emphasizes the contrast between fluidity and rigidity of materials related to land.

The first walkway suspended above the water on the lake he has connects Sulzano to Peschiera. The route has continued for a few kilometers on the mainland, to Montisola, from Peschiera Maraglio to Sensole. In two points of this walk by land two footbridges take up the wide, creating a bifurcation to meet again in the middle of the lake to 200 meters from the island of St. Paul. The walkway at this point has defined the perimeter of the small island and then back on the east bank of Lake Iseo and continue by land.