Northens Soul, A Journey In The World Of The Soul Music Of The '60 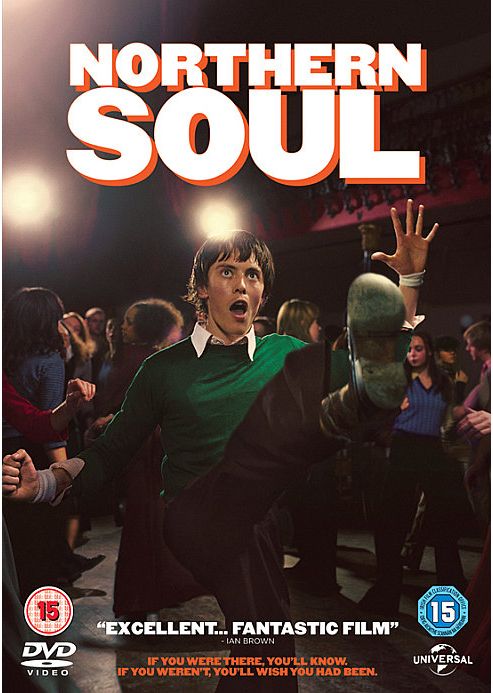 In a night club of the seventies, he was born underground music that swept like a storm England's music scene of the North-West. Matt and John, working-class teenagers in love with the Black American Music, chasing the dream of traveling to the United States and become the deejay the music they love, the Norhern Soul. Between music and drugs, their friendship will be put to the test.

To tell the rhythm that swept Manchester, Leeds and its environs is now the Northern Soul film directed by Elaine Constantine, an internationally renowned photographer, with interpretations of Josh Whitehouse, Elliot James Langridge and Lisa Stansfield. The movie of 2014, has been distributed in Italy in 2015 by Universal Pictures.

When the symbol of the clenched fist and the slogan 'Do not Stop Believing' (Keep The Faith) we were still the symbol of a generation. The one in the north of England, in the late sixties and early seventies, caught fire for the black American music: not for the success of big record labels like Motown, but for rare 45's of smaller labels, played in clubs and disputed by collectors, for example, 'Tainted Love', played by Gloria Jones in '64: rearranged by Soft Cell in '81, when the genre was still popular and began to arrive in Italy, he climbed the UK charts. The main places where you could listen and dance to the Northern Soul in England, were the Torch, the Wigan Casino and Blackpool Mecca, while the greatest deejay were Ian Levine of Mecca (1971-80) and the trio Kev Roberts, Russ Winstanley and Richard Sterling Wigan (1973-81). ©

An exclusive selection of hard to find songs from our collection.

Carlito 's Way, to relive the myth of the '70s, with a wonderful Al Pacino, directed by Brian De Palma, and a great soundtrack.
Events
Studioradio on Radio Phenomena