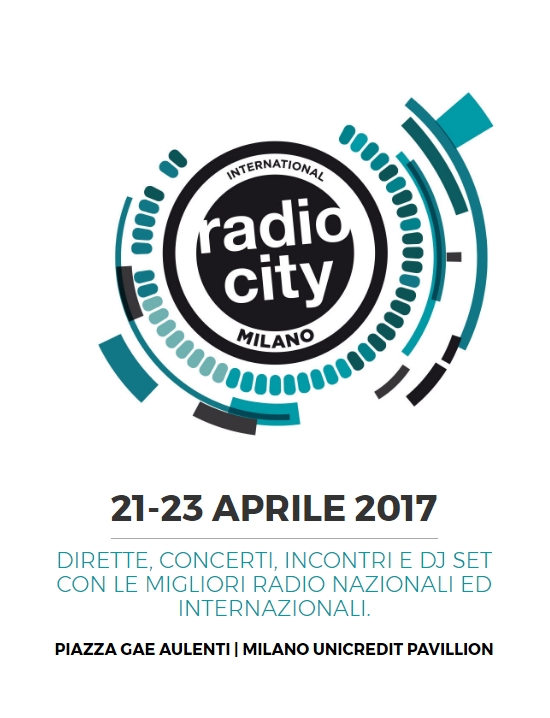 A weekend really rich in content, scheduled for April 21 to 23 in Milan, Italy,  with the best national and international radio, direct live, concerts, DJ sets, conferences and debates on the radio world.

If you have never partecipated in a radio show, this is just the right opportunity.

The radio live, with technicians and speaker who every day take turns behind the mixer, or in front of the microphone, all together at once.

An unmissable event for all radio fans, in collaboration with the Municipality of Milan, with the first real radio festival live in Italy and in the world, which in past years has seen the participation of over 10,000 visitors, as well as hundreds of professionals in the world of radio from over 15 different countries.

Sunday, April 23 Studioradio Staff  will present with its own stand,

and will broadcast live streaming on

'Radio City' Channel dedicated to the event, along with the best Italian web radio !!!

FROM THE INTERNATIONAL RADIO EXHIBITION IN MILAN !!!! 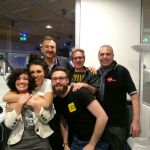 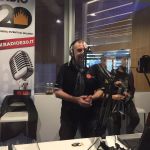 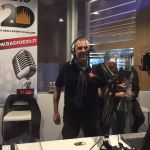 Professional speaker, radio host, copywriter, radio author, consultant. He is the "Discocity Live" conductor.
Events
My Rock Is Gonna Get You

All Programming 2021. Discover The Day And The Broadcast Time Of Your Favourite Radio Show On Studioradio.
Events
Peeter Club, 1° mega rally

Lisa Rossetti has always been passionate about music, he falls in love soon the magic of radio.
Radio Team
Mattia Martinelli